Millennials Adopt Digital Worship, but Not at the Expense of IRL Faith

(RNS) — No small number of millennials was first introduced to personal technology tending to their tamagotchis during recess. Only later did the dot-com revolution, smartphones and social media invade every part of their lives, from relationships to health to music — and faith. Today, meditation podcasts, TikTok sermons and livestreams of Friday (Jumah) prayers are all at everyone’s fingertips.

A study out of Canada suggests that this last generation to experience a smartphone-free childhood is still keeping one foot firmly planted in the real world — at least when it comes to religion.

The study, led by University of Waterloo sociologist Sarah Wilkins-Laflamme, found that a sizable minority of millennials in the United States and Canada (32%) turns to digital religious or spiritual activities on at least a monthly basis. But only 5% said they do so without engaging in in-person forms of religion or spirituality once a month or more.

The findings will comfort faith leaders who worry that technology will displace religiosity, said Pauline Cheong, a professor at Arizona State University who researches religion and communication technologies but wasn’t involved in the Canadian study. “(Digital religion) is not a disruption or huge tear in the social fabric,” said Cheong. “There are a lot of savvy religious users using it to complement existing ties (to religion).” 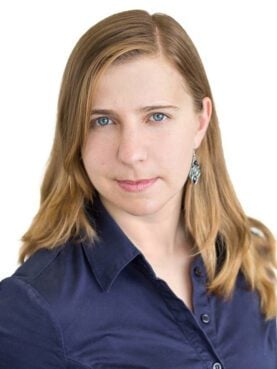 A millennial herself, Wilkins-Laflamme set out to gauge to what extent her generation, which is less likely to participate in organized religion than previous generations, engages with religion online. She surveyed 2,514 respondents in March 2019. (The study, therefore, does not account for how the pandemic may have changed millennials’ digital habits during a time when many houses of worship went online.)

“The overall takeaway for me was that digital religion is definitely a thing, but it’s a thing that only a chunk of the (millennial) population does,” said Wilkins-Laflamme.

Millennials also participate in digital religion to varying degrees. Wilkins-Laflamme left the definition of digital religion largely up to respondents; it could include anything from using a Bible app to watching a spirituality-themed Instagram reel. Forty-one percent of U.S. respondents reported passively consuming any kind of religious or spiritual digital content at least once a month, while only 32% of U.S. respondents took the time to post about religion or spirituality on social media monthly.

Millennials in Canada, where the population is less religious overall, were active at lower rates, with 29% taking in digital religious content and 17% posting it.

It’s not yet clear whether Gen Z, who are more digitally native than millennials, will engage in real-world religion as much as their elders. Paul McClure, a sociologist who studies religion and technology at the University of Lynchburg, applauded Wilkins-Laflamme’s study but noted that his own research shows that greater Internet use is associated with lower levels of religiosity. 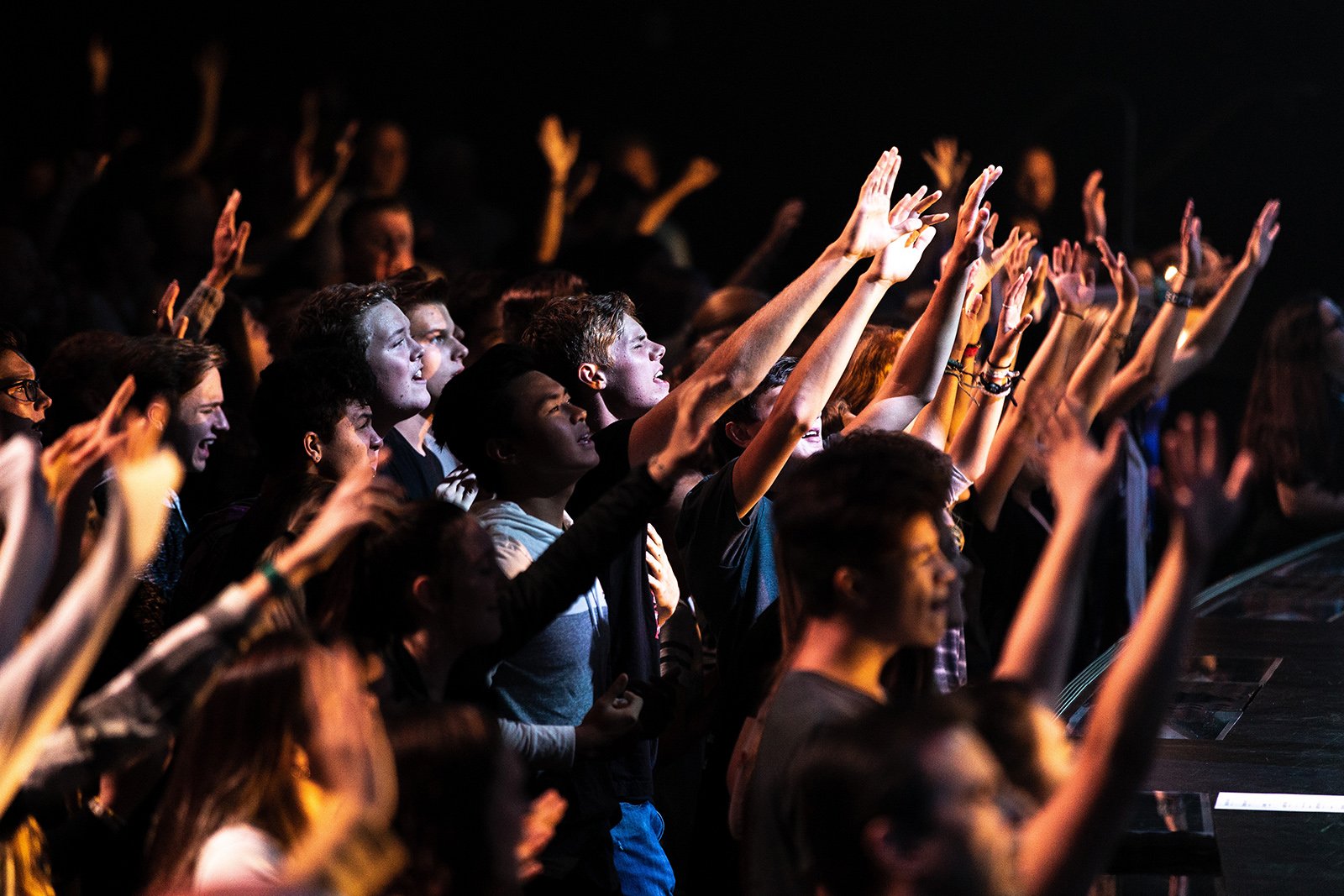 His latest study, published in June, found that among U.S. youth ages 13 to 19 years, increased screen time is negatively associated with religious commitment, even when their parents are highly religious. “We cannot say for sure that screen-based media is actively making adolescents less religious,” McClure’s study states, “but it is clear that screen time either displaces or substitutes for religious belief, identity and practice among adolescents from religious families.”

Cheong agrees that while millennials are taking advantage of new virtual resources, digital advances alone won’t be enough to appeal to younger generations. “Moving forward, religious organizations and leaders need to do what they can to maintain and sustain the trust, to cultivate healthy relationships,” she said.

That may mean trying to bypass their smartphones and getting young people involved face-to-face. But Wilkins-Laflamme’s study suggests that any religious leader interested in connecting with both Gen Zers or millennials needs to take digital religion seriously. “Religious groups who don’t have an online presence will really struggle with those two generations,” she said.

Ahead of the Trend is a collaborative effort between Religion News Service and the Association of Religion Data Archives made possible through the support of the John Templeton Foundation. See other Ahead of the Trend articles here.