Religion News Service (RNS) and Interfaith America are pleased to announce that four fellows have been accepted to the 2022-2023 Religion Journalism Fellowship Program. They are: Amethyst Holmes, Emily Neil, Kyle Desrosiers and Tori Luecking.

The RNS/IA  fellowship, returning for its second year, serves to develop future religion news journalists by allowing promising young reporters to write on topics of faith in American culture and politics while interacting with veteran religion journalists. Its aim is to deepen their understanding of religious expression in individual lives and civic life and to develop skills specific to covering religion, belief, faith, and spirituality. The  fellows will be mentored by RNS Editor-in-Chief Paul O’Donnell, RNS Managing Editor Roxanne Stone, Interfaith America Managing Editor Monique Parsons as well as  several senior journalists from RNS. In addition, they will meet virtually with journalists from national and major regional news outlets, including the Washington Post, the New York Times and CNN.

The fellows’ work will be co-published on the RNS and Interfaith America Magazine websites and carried by RNS’s partner, the Associated Press and other RNS subscribers.

“We’re honored to have a very accomplished group of fellows selected from a large and impressive pool of candidates,” says O’Donnell. “We’re looking forward to working with these young journalists, and to building on a very successful first year for this exciting project.”

IA is a national nonprofit that equips the next generation of citizens and professionals with the knowledge and skills needed for leadership in a religiously diverse world. Partnering with civic groups, higher education institutions, public health and business, IA is dedicated to making interfaith cooperation the norm and building Interfaith America in the 21st century.

Religion News Service (RNS) is an independent, nonprofit and award-winning source of global news on religion, spirituality, culture and ethics, reported by a staff of professional journalists. Founded in 1934, RNS seeks to inform readers with objective reporting and insightful commentary, and is relied upon by secular and faith-based news organizations in a number of countries. 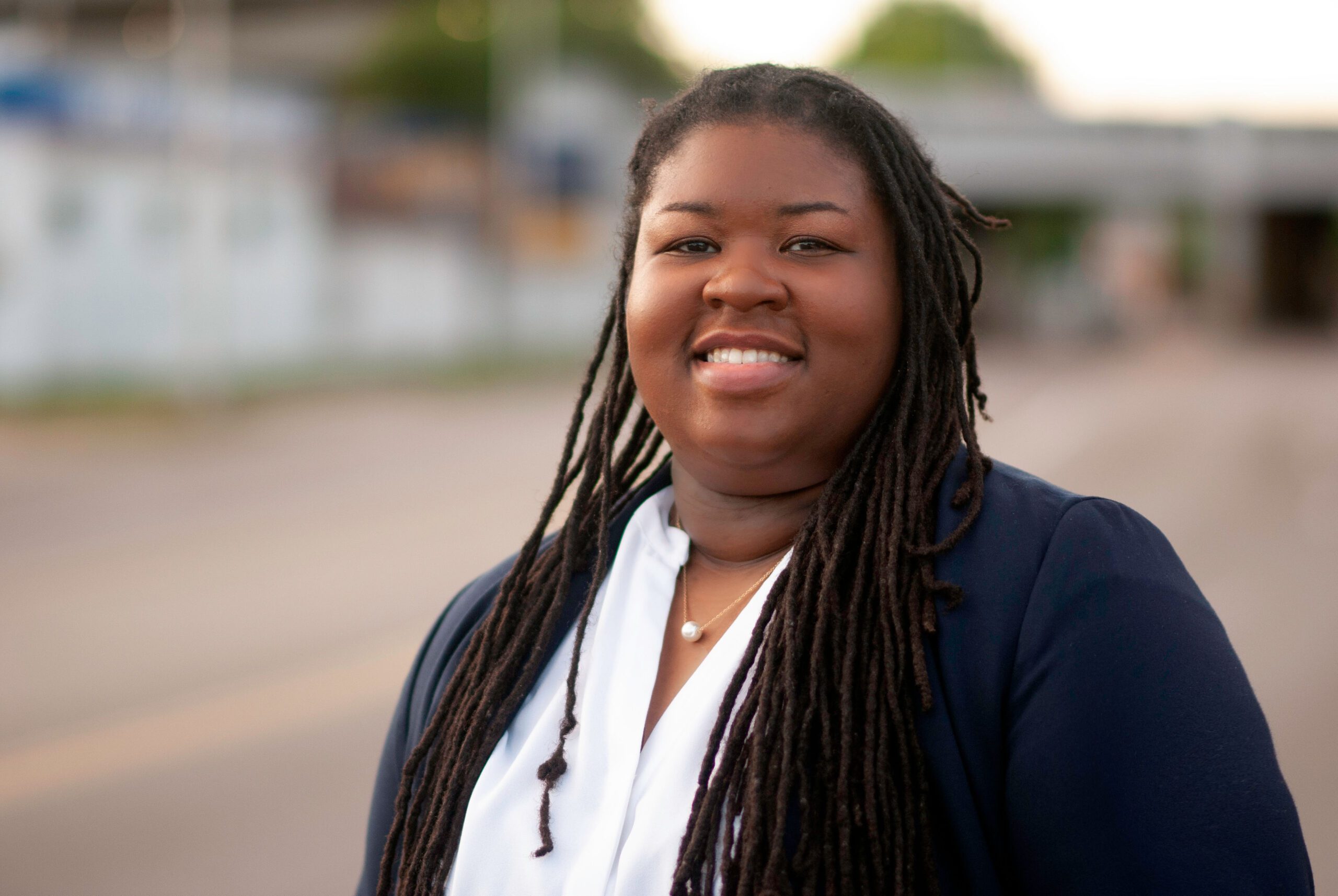 Amethyst Holmes is a freelance journalist based in Washington, D.C. She has worked in nonprofit sports ministry in various communications and marketing roles for nearly a decade. She was previously a general assignment reporter for AL.com/The Huntsville Times. She holds a B.A. in journalism from the University of Alabama and is currently pursuing a master of divinity degree  at Howard University School of Divinity. 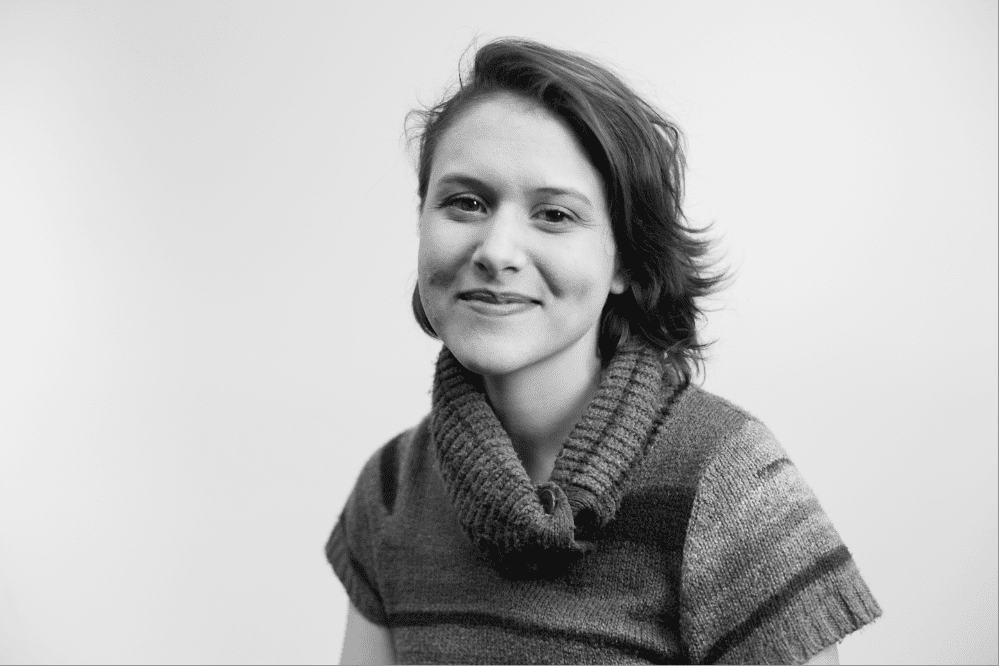 Emily Neil is a freelance journalist based in Philadelphia. Her work has been published by WHYY, Billy Penn, TheTrace, AL DÍA News, and elsewhere. Born and raised in Baltimore, Maryland, Emily received her master of science degree  in journalism from Columbia Journalism School in 2016. Her B.A., in Middle Eastern studies with a minor in Spanish and Latin American studies, is from Barnard College.. 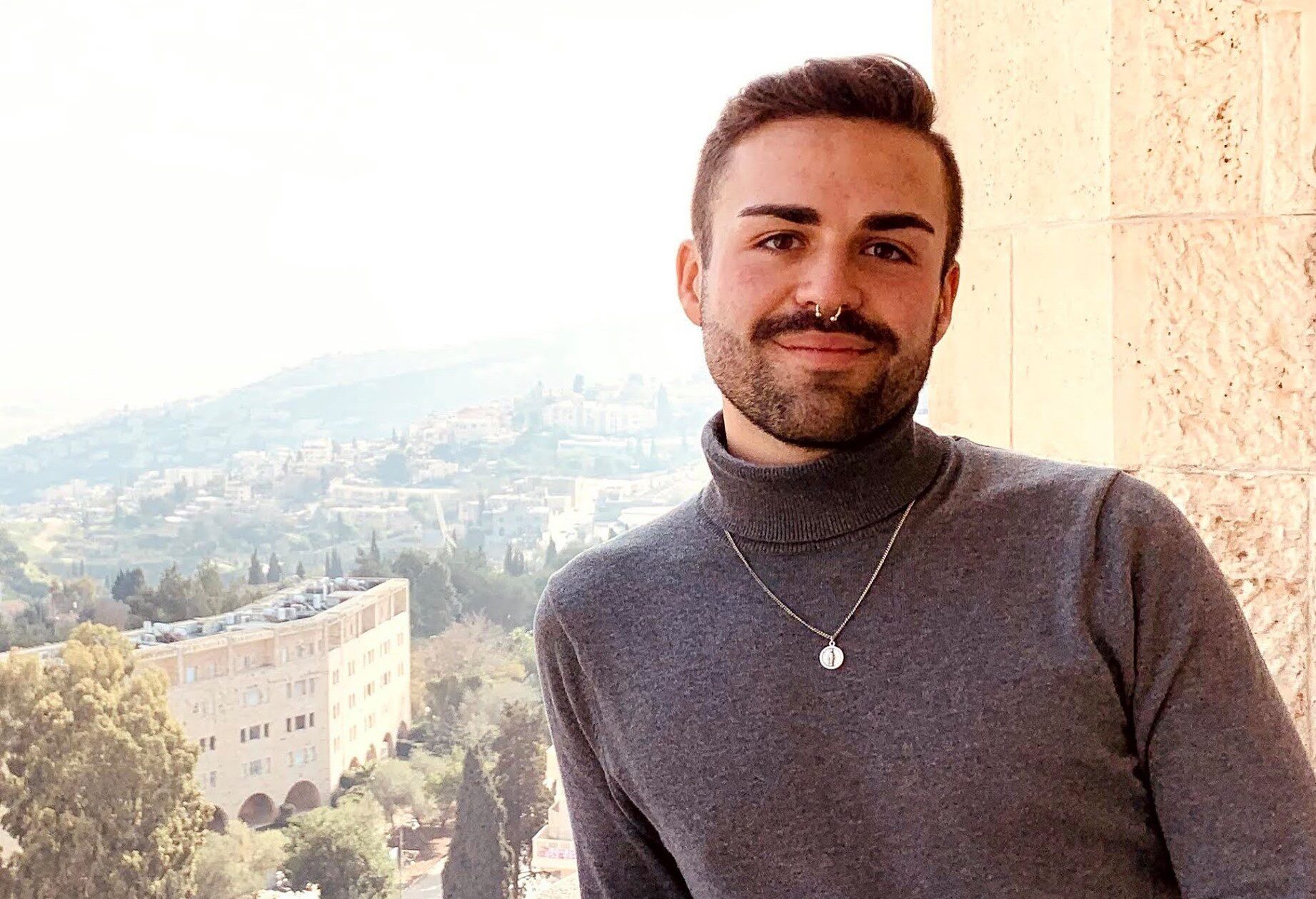 Kyle Desrosiers recently completed a year of study and research in politics, sociology, and Jewish study through a Till Bechtolsheimer Friends Scholarship in Tel Aviv. He was a university scholars major at Baylor University, with concentrations in journalism, fine arts, and political science, before receiving his master’s degree in Conflict Resolution and Mediation from Tel Aviv University. This fall, he will be working towards his master of divinity with a focus in Hebrew Bible at Boston College. 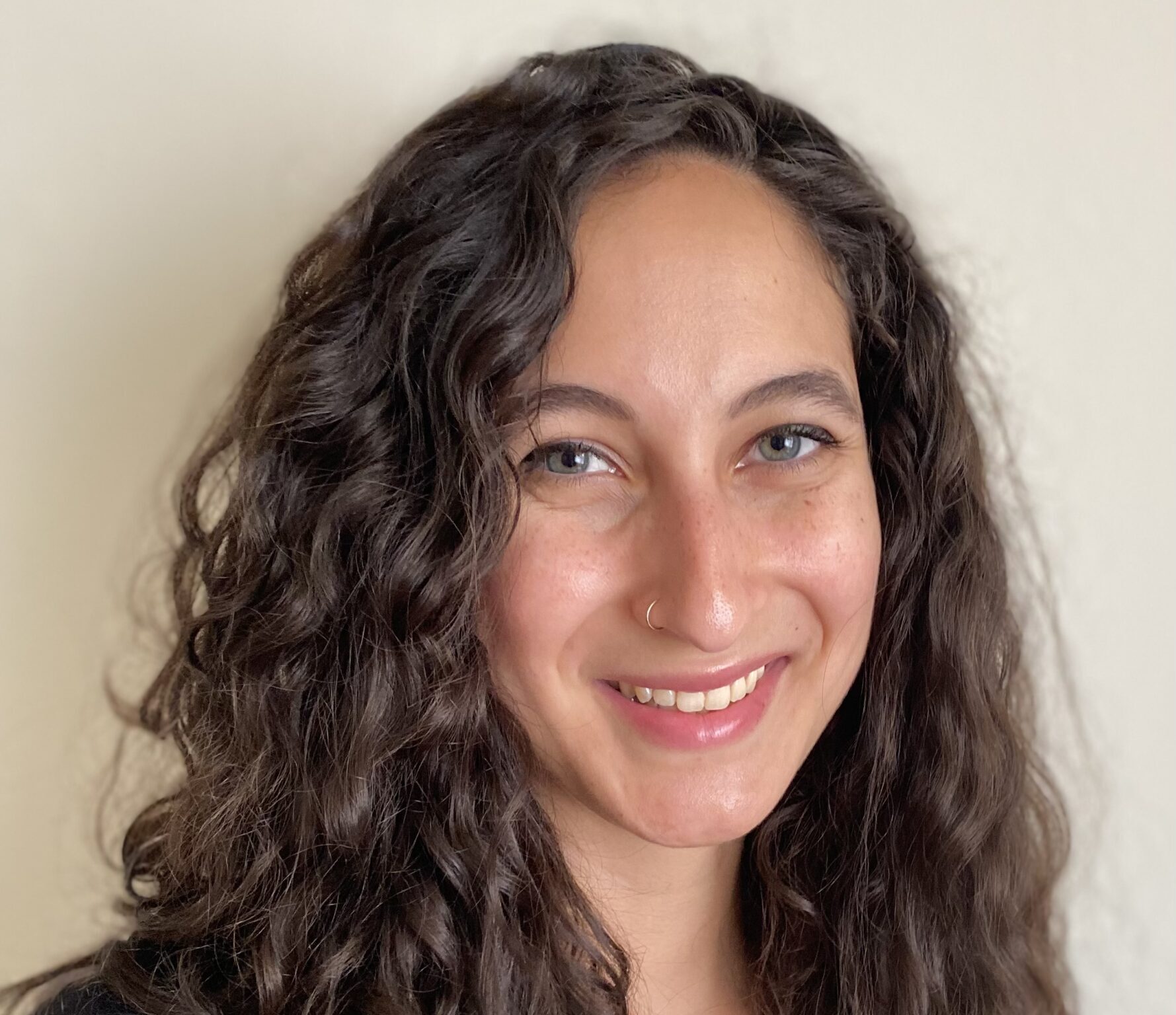 Tori Luecking received her master in journalism degree from New York University and after graduation was a production assistant for Soledad O’Brien Productions. Currently she is the assistant director of communications at the Gillen Brewer School and associate producer for the documentary @StickerMovie. Her work includes a mini-documentary for the Mississippi Center for Investigative Reporting, and pieces on the Hare Krishna movement and subcultures in New York City.

A Brief History of the Black Church’s Diversity, and its Vital Role in American Political History